The menu items at the very top of all our web pages covers nearly 100% of all the pages on this web site. Some of our more popular links include: World Forecasts | Daily World Temperature Extremes | World High & Low Temps | Model Map Analysis | Buoys Live | US Fire Central | Canada Fire Central | Earthquakes | Global Lightning Radar | Europe Lightning Radar | Europe Satellite | Europe Radar | Africa Satellite & Radar | World City Climates | US Wx Radio | Tropical Storms | [ISS] Space Station. There are many of other links with much more world weather information found within the main menu items at the top of every web page. There are about 120,000 web pages to explore on this website.
NOAA-20 Views South Georgian Icebergs In Transition 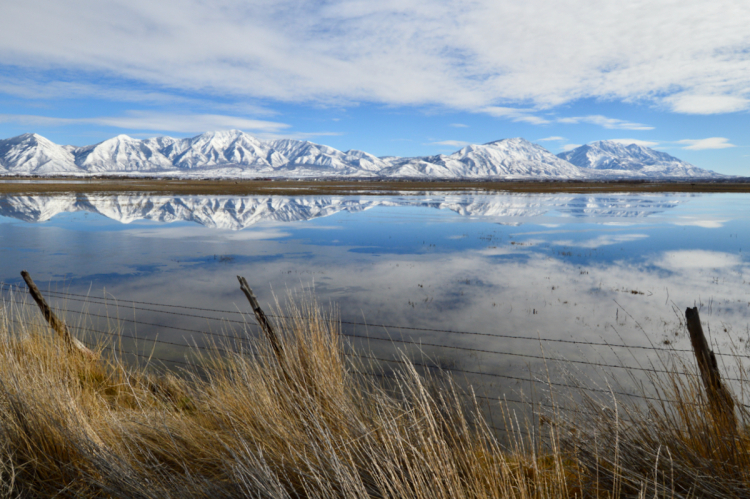 On Jan. 11, 2021, the NOAA-20 satellite viewed icebergs A-68A, A-68D, and A-68E move around South Georgia Island, in the southern Atlantic near Antarctica. Currently, A-68A is the world’s largest free-floating iceberg, and if it—or its associated icebergs—run aground on the island, they could disrupt the habitats of penguins and seals, along with other local fauna.

Timelapse from the JPSS satellite, the NOAA/NASA Suomi-NPP, from Aug. 31-Dec 8. Image courtesy of Reuters.

The authorities have been monitoring A-68A’s movement since its original calving from the Larsen-C Ice Shelf in Antarctica on July 12, 2017. According to JPSS, A-68E split from A-68A on Dec. 23 and has since moved north and east around the tip of the island. A-68A, which releases 27,000 cubic feet of freshwater per second, has dolines, or ice sinkholes, up to 60 feet deep that align along flow lines of weakness and fractures.

The U.S. National Ice Center (USNIC), the authority designated with monitoring icebergs, has a naming convention that is derived from the Antarctic quadrant that they were originally found. So, the A-68A iceberg was found around Quadrant A, the Bellingshausen/Weddell Sea area, and was the 68th iceberg found by the authority.

This image was captured by the NOAA-20 satellite's VIIRS instrument, which scans the entire Earth twice per day at a 750-meter resolution. Multiple visible and infrared channels allow it to detect atmospheric aerosols, such as dust, smoke and haze associated with industrial pollution and fires. The polar-orbiting satellite circles the globe 14 times daily and captures a complete daytime view of our planet once every 24 hours.